The Minister challenged the club to secure qualification to the Ghana Premier league from Division One League Zone One, pledging the unflinching support of the Vice President and his good self to make that dream a reality.

He added that, the club has been so dear to the hearts of many including the Vice President of the Republic, and he the Regional Minister, who is the current chief patron of the club.

According to him, Dr. Mahamudu Bawumia is ready to offer support in any form to enable RTU to secure qualification to Ghana’s elite competition.

The Regional Minister called on the entire playing body to put their utmost best to gain qualification at the end of the season.

Alhaji Shani together with the delegation from the office of the Vice President, were accompanied by some NPP party executives in the Northern Region. 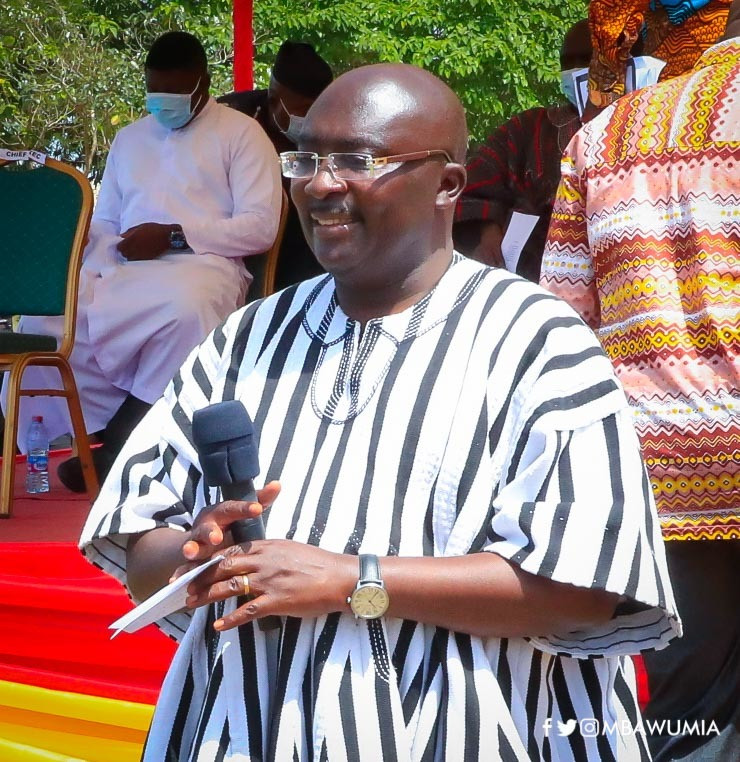 Alhaji Sherif Savanna, who is also the board chairman of RTU, expressed gratitude to the Vice President for his benevolence that he consistently extends to the club to assist them in ensuring that their ‘operation qualify to the Ghana premier league’ is achieved.

He revealed further that, the current cash donation of Ghc 100,000 is the third consecutive time RTU have received similar support from Alhaji Dr. Mahamudu Bawumia in the last 2 years, a gesture he said, words cannot summarize how elated they are.

The playing body, represented by captain, Abdulai Hardi, expressed their profound gratitude to the Vice President and promised to work assiduously to achieve the ultimate goal of securing qualification to the league.